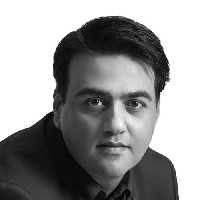 Rajat’s hire in 2013 acted as a catalyst to ensure that Omnicom Media Group as a network had a robust offering in Indonesia, and a strong leader who was capable of meeting the challenges of a changing media market and growing Omnicom Media Group’s market presence across OMD and PHD.